Empowering the Next Generation to Lead

“My goal as an owner is to create a business that will survive well beyond me. I want to build it to last. And Transform is the single biggest thing we’ve done to help us achieve that goal.” – Bill Kent

How are you investing in the future leaders of your business?

If you aren’t sure how to answer this question, you are not alone. Many organizations struggle to empower the next generation to take the reins and drive toward a more prosperous future.

In today’s competitive job market, failing to invest in your future leaders could be a costly mistake. How are you positioning your company for success after you retire?

Transform’s coaching and training programs not only drive top and bottom-line growth but also empower your company’s future leaders to take their capabilities and impact performance to the next level.

Grow your next generation of leaders

Next-generation leaders who participate in Transform achieve a deeper and more holistic understanding of the business, what cross-functional teams need to work together and why their individual contributions matter.

Listen as these marketers share their Transform experience and how it supported their efforts to prepare new leaders for professional growth.

“I got so much from getting to sit with each department and getting to sit in on all the meetings. I really got to learn more about our company and more about what the other companies do differently to help ours. So it was such a blessing to get to be the team lead.

And as I got into it obviously it became obvious that this was a real growth opportunity for our younger people. They’re our future, long-term future, and Transform played perfectly into getting them involved. We wanted as many of those people involved as possible so they understood the process. They were still young enough that they didn’t have a bunch of bad habits that we taught them so they were still open minded enough to listen and look at things differently. That’s been a critical part of my decision and I feel like we got rewards as a company from Transform.

I believe it’s an opportunity that you cannot pass up. When you come into a company after working from home for a year, your role’s not really defined and you really don’t know how you fit into that company. So to go through project Transform you really delve deeply into your own company so you have a much deeper understanding of how you operate and how to move the company forward in future growth. At the end of the day that’s all we want. We want that transition from the older generation to the second generation and for that second generation to not be stagnant and keep the growth going for the company.”

Uplifting Next Generation from Collaborative Consulting on Vimeo. 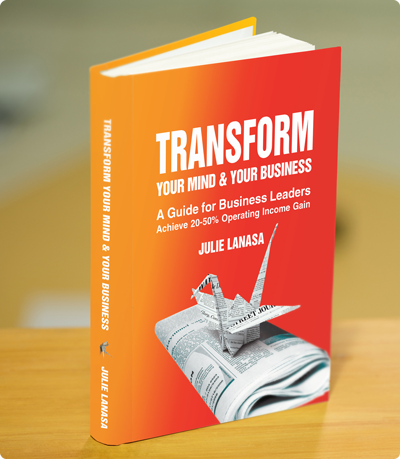 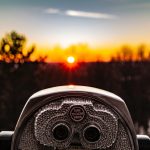 Your Business Transformation in 2021: Build Back BetterFeatured Articles